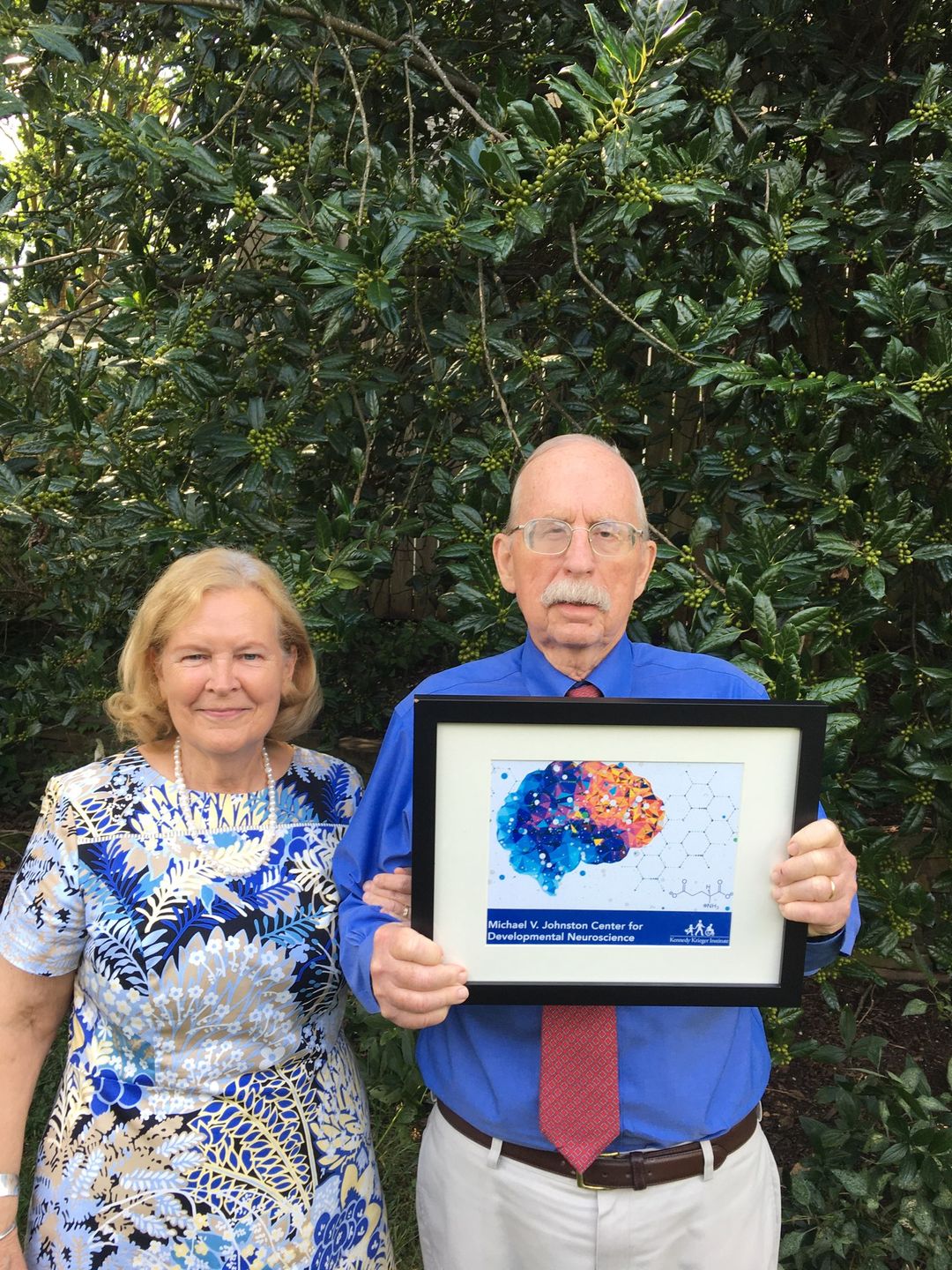 Kennedy Krieger Institute celebrates Dr. Michael V. Johnston’s career, as they announce the new Michael V. Johnston Center for Developmental Neuroscience at Kennedy Krieger Institute. Dr. Johnston is a role model for many physicians and scientists across the globe and an international icon in developmental neuroscience. The ICNA community extends their hearty congratulations to Dr Johnston on this occasion.

Dr. Johnston attended Franklin and Marshall College before going on to medical school at the University of Pittsburgh, from which he graduated cum laude in 1971. His post-doctoral training at the Johns Hopkins Hospital included work in pediatrics, neurology, pharmacology and pediatric neurology. After teaching positions and research work at the University of Michigan Medical School and University of Michigan Hospitals, Dr. Johnston returned to Baltimore in 1988. Today he is the senior vice president and chief medical officer at Kennedy Krieger Institute, as well as director of both Kennedy Krieger Institute's Division of Neurology and Developmental Medicine and the institute's neuroscience laboratory. Dr. Johnston is an attending physician at both Johns Hopkins Hospital and Kennedy Krieger Children's Hospital.

Dr. Johnston and his group, including Drs. Mary Blue, Mary Ann Wilson and Alec Hoon, perform clinical and basic laboratory research focused on developing therapies to reduce brain injury in infants and children as well as to promote recovery by enhancing brain plasticity. His laboratory was one of the first to describe the mechanisms through which the neurotransmitter glutamate triggers brain injury from lack of oxygen, trauma and other insults. If administered early enough, drugs that block the effects of glutamate on one of its receptors called the NMDA receptor can totally prevent brain injury in infants.

His group also recognized that the major role that glutamate plays in injury during development is related to the important role it plays in normal development. During development, glutamate released from nerve terminals helps to refine the synaptic connections that link neurons into circuits. These mechanisms are enhanced during development to shape circuits in response to environmental stimuli and formation of memories, a process called "neuronal plasticity." When the brain is injured, these circuits can be damaged by too much glutamate, much like a computer's chips can be damaged by a power surge during a thunderstorm.

Because injury and plasticity are two sides of the same processes in brain development, Dr. Johnston's research has grown beyond mechanisms of injury into processes that control brain plasticity. For example, he studies how the cerebral cortex is reassigned in response to injury, which is the major mechanism for recovery of function from stroke and other disorders. Even learning and long-term memory are based on these same mechanisms, since it depends on neurons exciting each other with glutamate and changes in synaptic connections. Numerous disorders associated with intellectual disabilities are caused by genetic flaws in these systems, and Dr. Johnston recently completed a project focused on a defect in a neuronal signaling process involved in a form of X-linked intellectual disability.

Dr. Johnston's initial pursuit of ways to reduce brain injury in infants and children with medications has led to a broader understanding of processes involved in plasticity and recovery from injury. The immature brain's glutamate signaling system, which is enhanced compared to the adult in order to shape its complex neuronal circuitry, proves to be its "Achilles' Heel" when it is injured. Accordingly, Dr. Johnston's research has proved to be relevant to a broad range of neurodevelopmental disabilities including cerebral palsy, intellectual disabilities, genetic metabolic disorders, and epilepsy as well as brain injury from lack of oxygen and trauma.