CNS President, Phillip Pearl, MD and Boston Children’s Hospital colleague, David Urion, MD will offer an engaging look at the diversity that makes up American society and has led to magnificent creativity and ingenuity in the arts. Dr. Urion is finalizing literary selections for presentation; these will be posted in late September along with final program dates and times. Musical selections, performed by Dr. Pearl on keyboard alongside colleagues from the renowned Berklee School of Music will include: 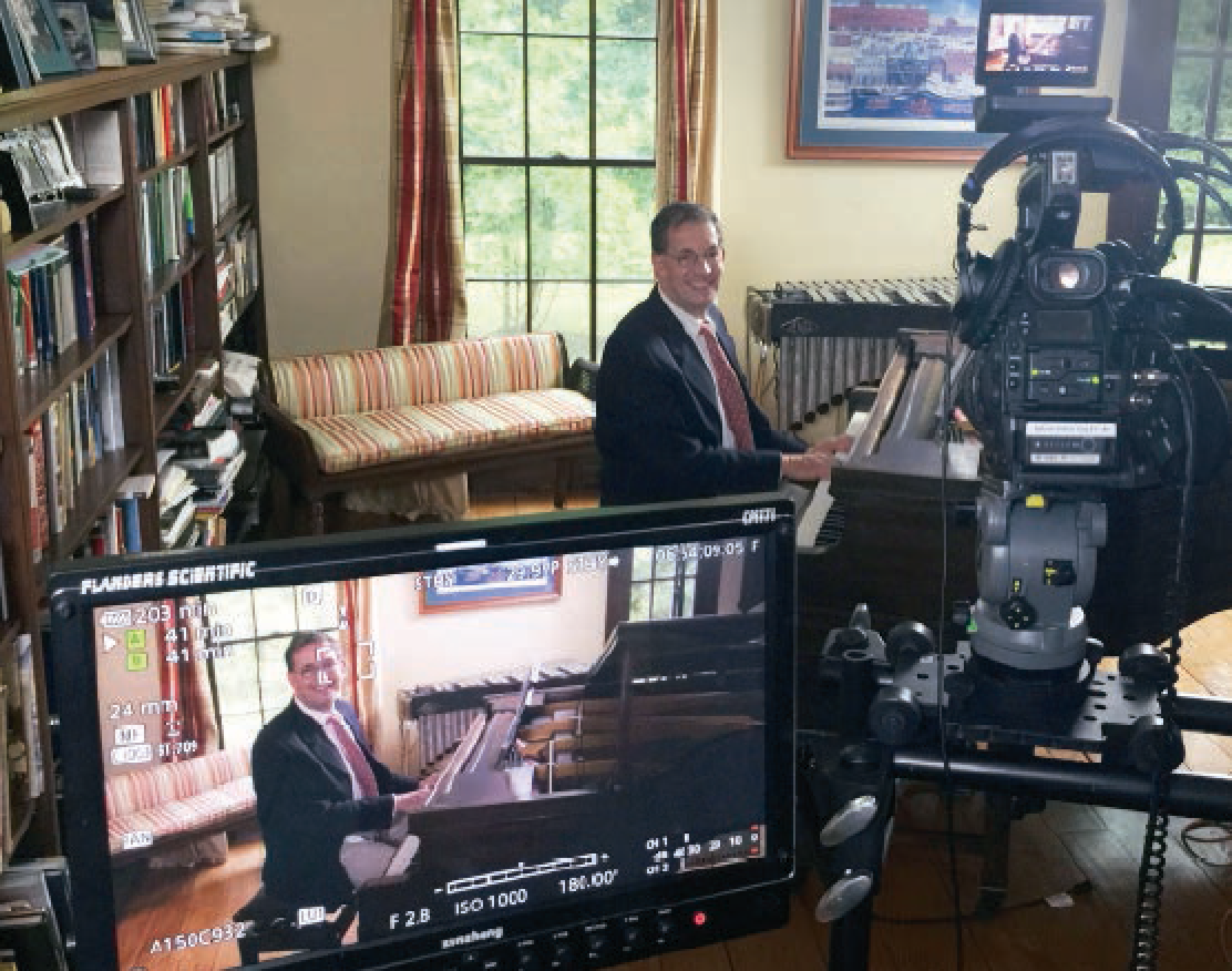 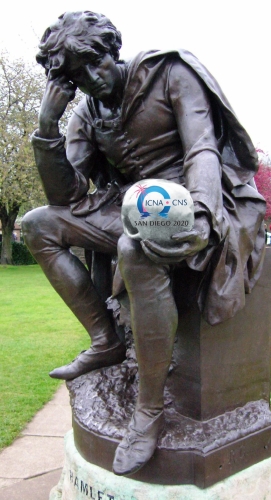 When I wrote to you in May, expressing hope that there might still be some way a critical mass of child neurologists.
[Read More....]