August 03, 2020 News ICNA
It is with great sadness that the ICNA announce the passing of Paul Casaer former ICNA President & Emeritus full Professor in Paediatrics-Paediatric Neurology, KU Leuven, on 30 July 2020.

July 12, 2020 News ICNA
ICNC2020 is going virtual The COVID-19 pandemic has impacted on many of our lives and practices. The demands on health care have inevitably drawn our focus away from child neurology and child health in general. The ramification of the disruption to child…

July 06, 2020 News Adelina Soares
The 14th biennial congress of the European Paediatric Neurology Society will be held from 1st to 5th June 2021 at the Scottish Event Campus (SEC) in Glasgow, United Kingdom. The EPNS Congress provides an opportunity to learn about the latest developments in…

Invitation for Bids for the ICNC2024

Pinned Items
Recent Activities
There are no activities here yet
You need to login to read the rest of the items.
Login or Register Now
Please login to view more feed items 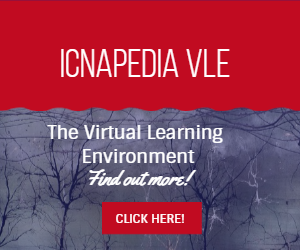