Both awardees will present their work at the upcoming ICNA-CNS 2020 Virtual meeting. The ICNA Junior Investigator award provides complimentary registration to the 2020 virtual meeting and $2000 to support travel and hotel costs for the next 2022 ICNA meeting 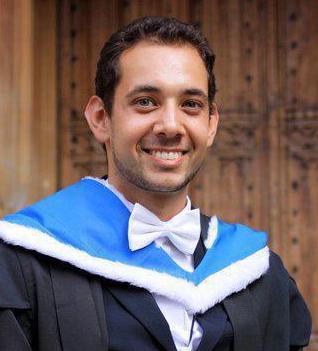 Dr. Abdel-Mannan is a resident in Paediatric Neurology at Great Ormond Street Hospital for Children (London, UK). He completed his medical degree at Oxford University in 2011, which was followed by foundation jobs and general paediatric and neonatal medicine training in North London (2011-2018). He was also selected as an NIHR Academic Clinical Fellow at the UCL Great Ormond Street Institute of Child Health (2014-2017). He plans to complete a PhD in paediatric multiple sclerosis followed by completion of training to become an independent clinician academic with an interest in neuro-inflammatory conditions of childhood. His abstract is entitled “Use of disease-modifying therapies in paediatric relapsing remitting multiple sclerosis in the UK: A multi-centre retrospective study”. 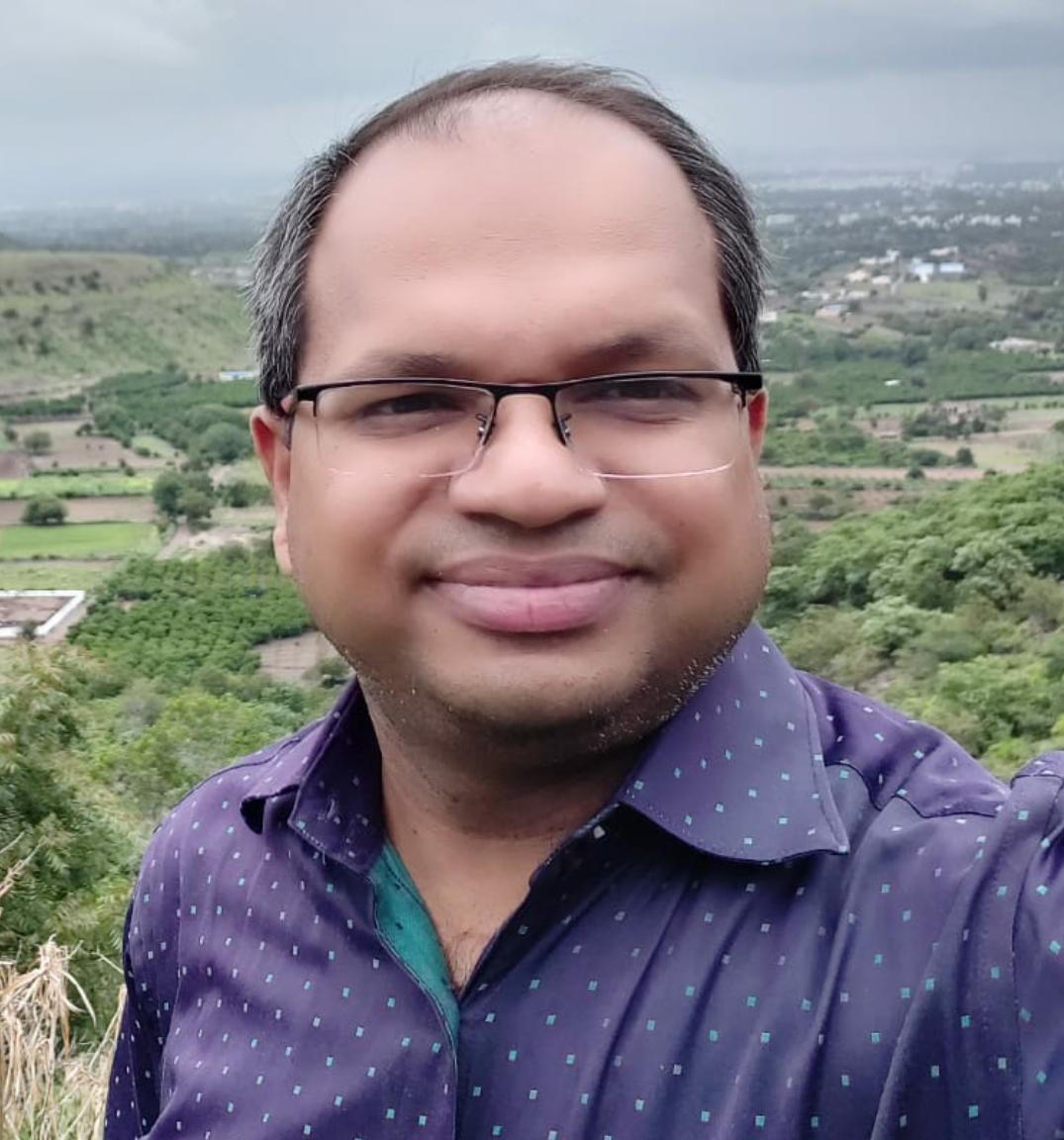 Dr. Badal is an Assistant Professor and Consultant in Pediatric Neurology at Armed Forces Medical College in Pune, India. He trained in Pediatric Neurology at the All India Institute of Medical Sciences, New Delhi, India. He completed his Pediatrics training at the Armed Forces Medical College in Pune. He is serving in the Indian Armed Forces Medical Services since 2004 and worked in a United Nations peace keeping mission in South Sudan in 2007 and in a hospital in Bhutan from 2014-2016. He completed his DM degree in January 2020, and his paper, “Structured remedial intervention for Indian school going children up to Class VI having Specific Learning Disorder (SLD) with Dyslexia: A longitudinal study assessing change of brain activation profile using Functional MRI and Resting state MRI and clinical severity scores using standard tools post intervention of 12 weeks” was his DM dissertation.